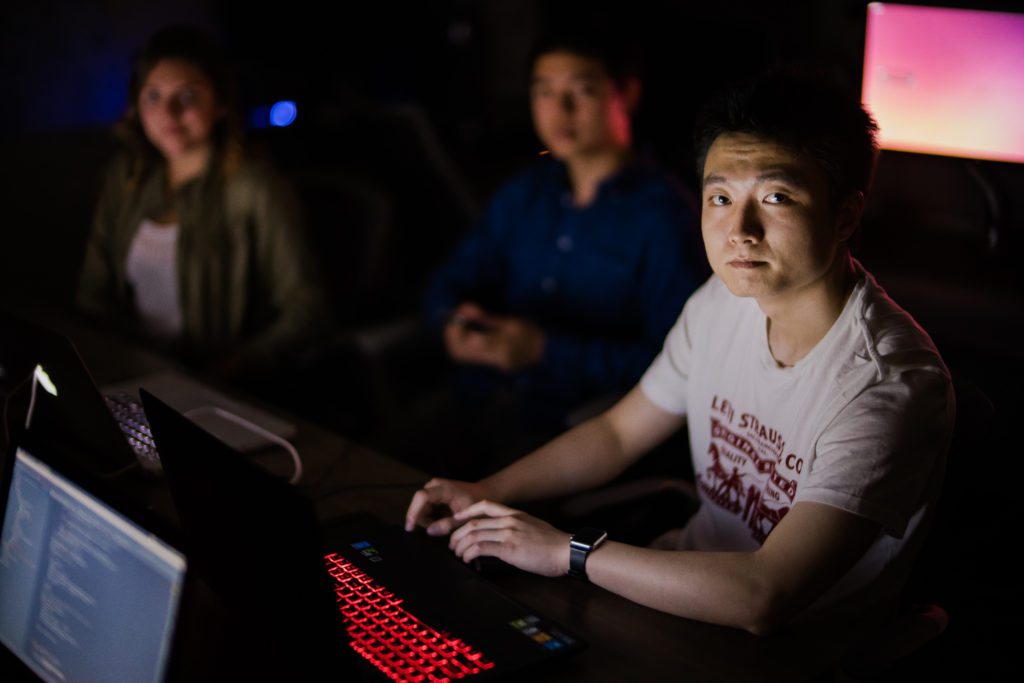 Cyber Security is one of the hot button technology issues of our time. As we’ve jumped into holding much of our personal information online the span of less than a decade, it seems like weekly the news of another major cyber breach hits the big time. To respond to our pressing cyber vulnerability, it was estimated that there were over 1.5 million cyber security job openings last year, and the job gap is expected to grow even more.

This need for cyber security professionals contains a wide range of underlying needs: security for internet of things, hardware security, forensic analysis, real-time response, and building security into software systems from the start. While all of these are important, cyber security threats that affect the largest number of people directly are often threats to software. For this reason, those holding computer science degrees with an emphasis on information assurance or cyber security are at the front line of this new war with cyber criminals.

Why Get a Bachelor’s in Computer Science for Cyber Security?

Bachelor’s in computer science are some of the most cost and time-effective technology degrees. Largely viewed as the standard way to enter into software and computing fields as a developer, engineer, or analyst, bachelor’s in computer science — particularly with a focus on information assurance — are a great way to enter into the cyber security field. From an industry-wide perspective, the Bureau of Labor Statistics estimates that computer and IT jobs will expand by 500,000 jobs by 2024. That’s about twice the national average, and if you factor in cyber security jobs (not all of which are included in the Bureau of Labor Statistics estimates) this number jumps by well over 1 million more.

So why pursue a bachelor’s in computer science specifically for cyber security? First and potentially foremost because of it’s versatility. Many organizations will have technical and software-related tasks that require some security knowledge but also all of the general development skills of a developer or architect position. The general well-versed-ness of computer science graduates will also be an asset if you’re looking to move into management ranks. The ability to understand information systems and computing principles from a fundamental level will enable you to understand many computing products from the ground up. This is imperative for being able to manage IT professionals working on all the constituent parts, as well as for communicating with non-techie stakeholders.

As we’ve mentioned earlier in this write up, there are an expected 1.5 million cyber security job openings. This number is predicted to continue to grow, despite many lucrative cyber security scholarships, high-paying jobs, and a wide range of cyber security degrees. While there are many ways to work your way into the cyber security position of your dreams, a bachelor’s in computer science (particularly with some specialization in cyber security) prepares you for the following roles: