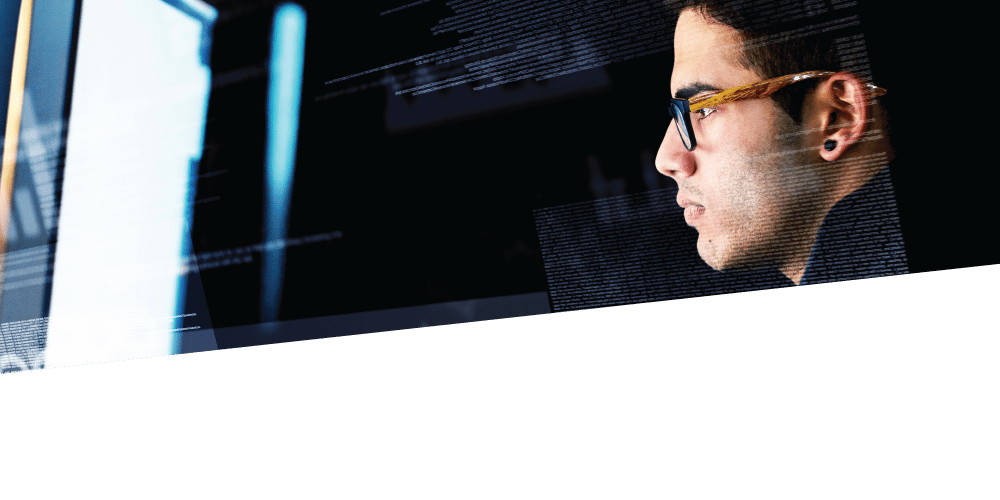 “It Takes a Hacker to Catch a Hacker” may be the 21st century version of the old idiom. A Penetration Tester or “Pen Tester” also known as an Ethical Hacker is the “white hat” individual who is responsible for exposing vulnerabilities- and rather than “catch a hacker” aims to stop them from successful intrusion. As an ethical hacker you are paid to legally exploit a system, analyzing it for weaknesses and then report back on what you’ve found. The aim is to prevent “black hat” or malicious hackers from compromising a system. There’s always a specific goal in mind.

The ultimate goal is of course to fortify your palace and eliminate penetrable walls.

Break the system and then make it stronger so that it won’t break again, or at least not in the same way. This is why there is an increasing demand for pen testers, as hackers become increasingly honed the threat of compromise remains. A pen tester may be a permanent member of an organization or business who actively engages in authorized attacks on a computer system.

Below are a list of common types of pen tests:

Based on your starting point (whether you’re already a penetration tester, network administrator, a security architect, or a student) there are a few paths to entering the field of penetration testing. We’ve listed some different levels at which you can engage in penetration testing below. These levels will depend on the typical number of years of experience associated with career stages (entry, middle, senior) as well as how specialized your education is. For an in-depth look at how job experience in cyber security and education levels compare and contrast, check out our guide on how to prepare for a career in cyber security.

A note on the positions below: Some job titles are tiered within that position- a position labeled “mid-level” for example, may have a range between mid to advanced.

There are thousands of jobs available for penetration testers across the nation. This is a highly specialized field. Penetration Tester positions are projected to grow by 18% by 2024, which is a much faster rate than most fields. The median salary of penetration tester is $71,660, though can range from $60,000 – $120,000+