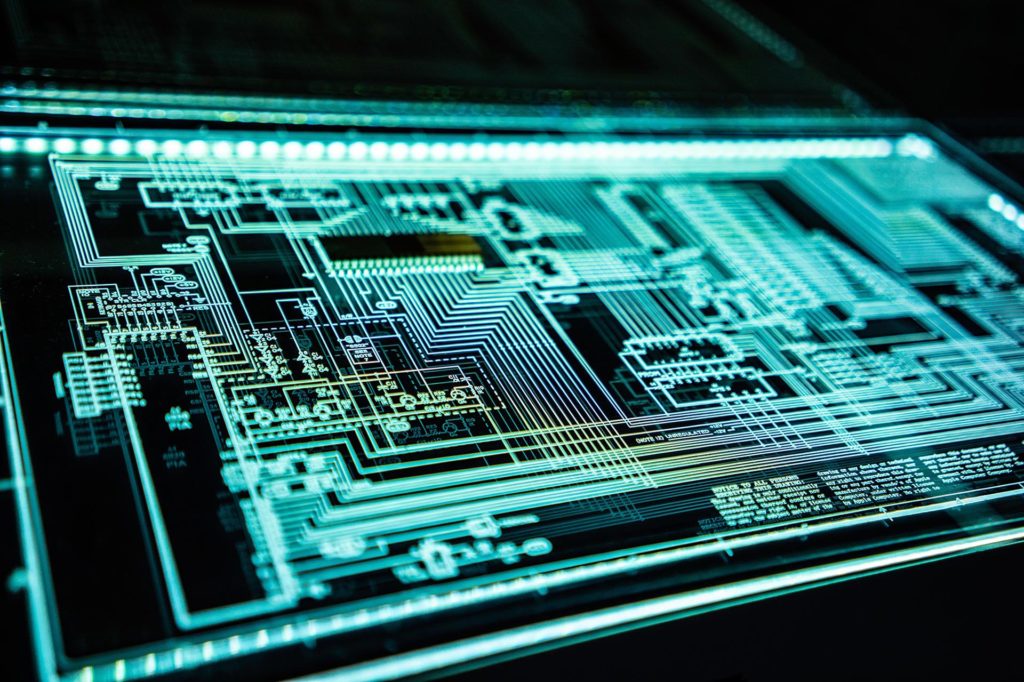 By 2050, driverless cars and mobility-as-a-service will grow to $7 trillion worldwide

The Driverless Dilemma
From 2035 to 2045
– Consumers will regain up to 250 million hours of free time from behind the wheel
– $234 billion in public costs will be saved by reducing accidents from human error
– Driverless cars can eliminate 90% of traffic fatalities ー Saving 1 million lives every year
How will driverless cars determine whose life should be spared?

Morality in Machines
Driverless cars “must decide quickly, with incomplete information, in situations that programmers often will not have considered, using ethics that must be encoded all too literally”
ー Noah J. Goodall, Senior Research at the Virginia Transportation Research Council

Who Should AI Save?
In a global study, most people preferred:
– Swerving over staying the course
– Sparing passengers over pedestrians
– Saving as many lives as possible
Participants were most likely to spare the lives of a child, and least likely to spare animals and criminals

Minimized Harm vs. Passenger Protection
– 76% of people felt driverless cars should save as many lives as possible
BUT, very few were willing to buy a vehicle programmed to minimize harm
– They prefer cars programmed to protect passengers at all costs
– Driverless cars will save lives, but programming them to do so could slow their adoption and cost many more lives

Real Life Applications Grow Even More Complex
– In an accident causing injuries but not fatalities, should AI
distribute injuries evenly, harming more people less severely?
– Consider the likelihood and severity of potential injuries?
– Take into account the quality of life effect of resulting injuries?
Is it better to hospitalize 5 people, or kill 1?

As AI advances, it becomes responsible for more moral and ethical decision making

In 2018, the ACLU compared 25,000 mug shots to photos of every member of Congress using Rekognition 一 they found 28 false matches
– 39% were people of color, who make up just 20% of Congress

Deep Fakes
In January 2018, YouTuber derpfakes recreated these scenes from Rogue One using a standard desktop computer 一 achieving a better result than the original
Using this “deepfakes” tech, anyone can create fake videos of real people
In April 2018, BuzzFeed created a fake video of Barack Obama saying
“We’re entering an era in which our enemies can make it look like anyone is saying anything at any point in time.”
In May 2018, a Belgian political party released a fake video of Donald Trump commenting on Belgium’s climate policy
So far, these videos have been voiced by impersonators, but more convincing fakes are coming
Google Assistant
In May 2018, Google debuted Duplex, a new feature of Google Assistant
– Makes outgoing calls to schedule appointments and reservations
– Convincingly imitates human speech, with “um” and “mmhmm”
– At the same time, Google announced John Legend would be the new voice of Google Assistant
— Google captured Legend’s voice during short recording sessions
AI built a digital voice model, capable of saying anything

With AI, your face 一and voice一 could be used to create a fake video, identified using a facial recognition algorithm, and used to falsely convict you of a crime

How do we know what’s real?

How AI Bias Happens
Women Need Not Apply
– Starting in 2014, Amazon began training an AI to review job candidates
– The system was trained using resumes submitted over 10 years ー Most came from men
– The AI concluded that “male” was a preferred quality for new hires, and started filtering out female candidates
Detecting Darker Skin Tones
– In a 2019 study, researchers found that the object detection models used in driverless cars were better at identifying pedestrians with lighter skin
– The study used a standardized set of photos to train their AI 一 but found their dataset contained 3x as many light skinned people
– The AI quickly learned to identify light skinned pedestrians, but struggled to identify darker skin tones
Both recruiting and pedestrian detection algorithms failed because they were trained on bad data 一 AI learned bias from humans

Start With Data
AI training data must reflect real diversity and control for existing bias
Amazon’s recruiting algorithm was trained to eliminate female candidates
Instead, it could have been programmed to ignore gender
Pedestrian identification algorithms struggle to identify darker skin tones
Rather than monitoring success overall, the training data could have weighted dark skin data points more heavily

When training AI, programmers typically split their dataset into 2 parts
Half is used to train the AI
Half is used to verify and measure success
If the initial dataset is flawed, the test will have the same bias

Are you ready for the AI revolution?