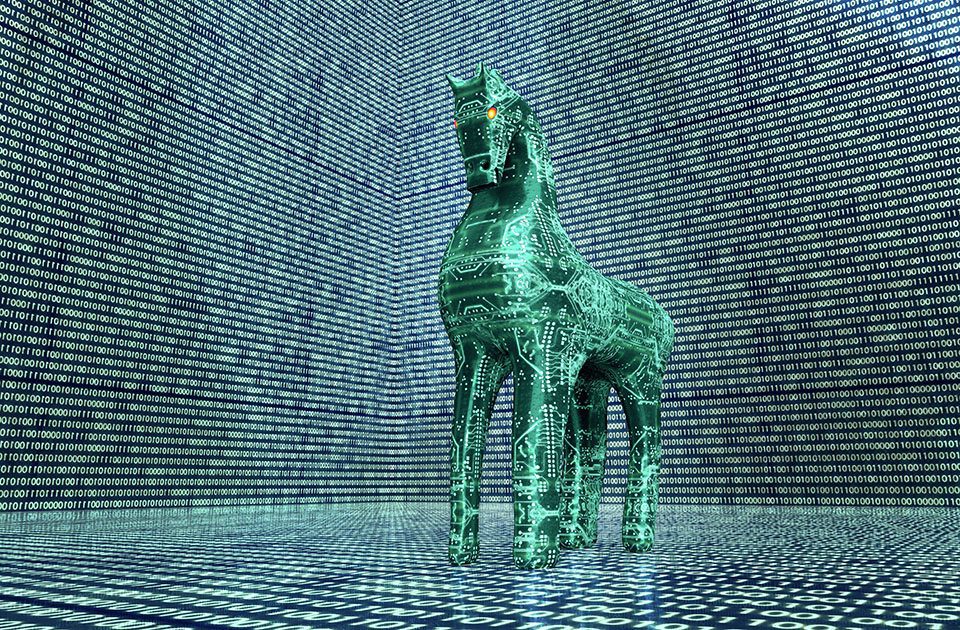 While the late twenty-teens aren’t yet a literal Brave New World, our newly-connected lives do inhabit a space requiring new forms of bravery, expertise, and common sense. The modern internet is less than a decade old. And our progressively-long digital trails, growing collection of connected devices, and exponentially-increasing range of digital services have placed many on a frontier few have much experience managing. Just following the news, it’s clear that even many large and otherwise esteemed organizations are proceeding off the cuff in terms of methods of cyber defense. In many ways, that’s all they can do. The demands of simply making a product work are often high. Meanwhile, the cost effectiveness (and simple effectiveness) of cyber crime has never been higher. While some of the facts below are over 30 years old, and from the foundation of the field of cyber security, many facts below describe criminal tactics employed thousands of times a day. This isn’t said as a reason for despair. But rather to highlight the shock and wonder incited by the inventiveness employed and scale of our new digital battlefields. Check out 75+ of the most shocking facts on cyber security below: